Basal Cell Carcinoma and Mohs (on the nose) at 27 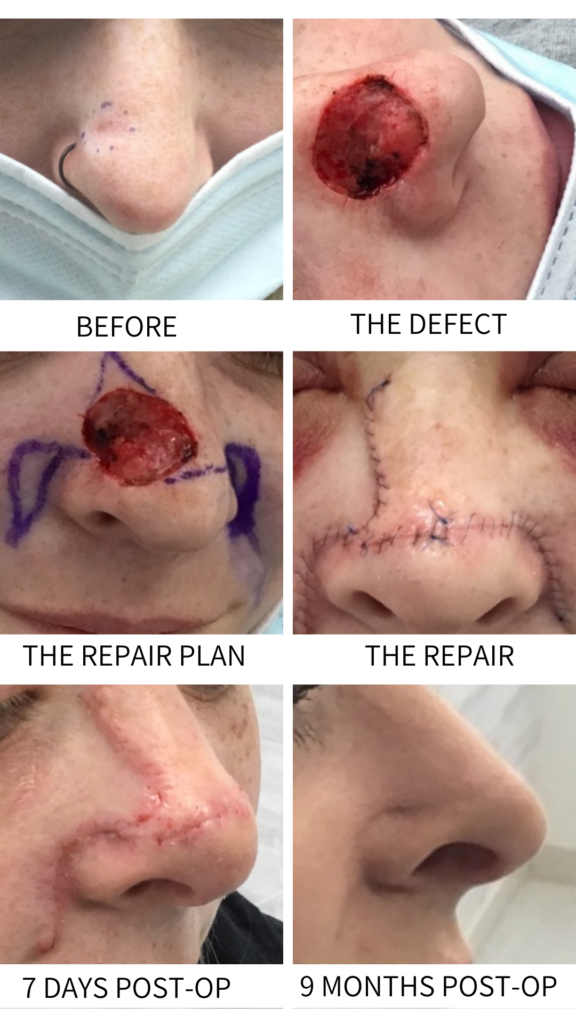 Basal cell carcinoma appeared as a small scab, but removal of all the margins where cancer was found, left a large defect. However, the repair healed completely after 9 months. 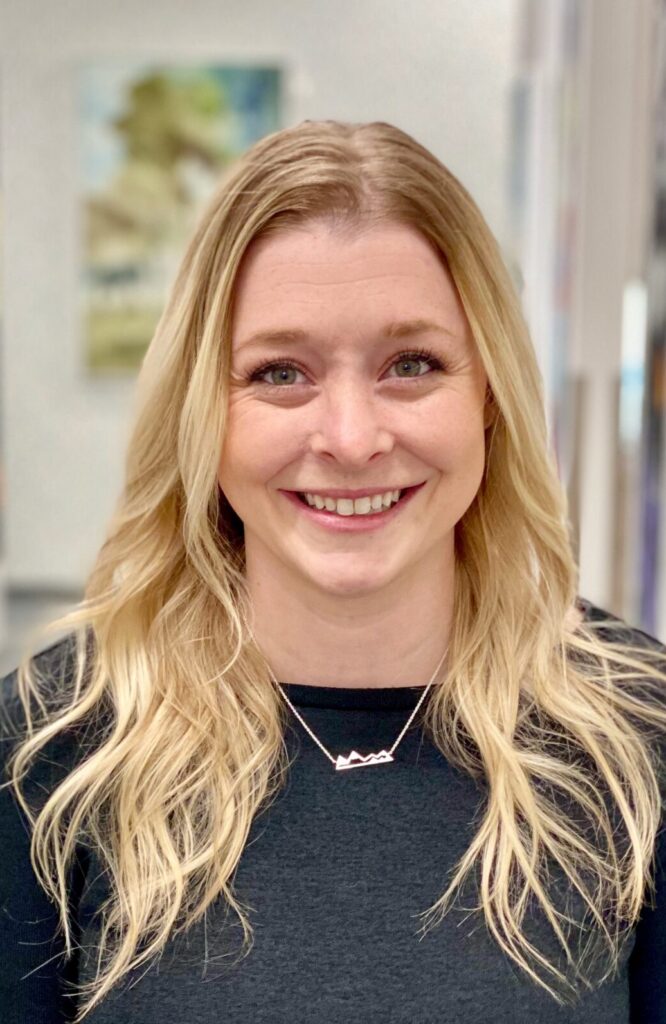 Abigail, 27, noticed a spot on her nose that seemed to come from out of nowhere. She ignored it for a while, until she decided to have a dermatologist check. “The first dermatologist I saw just brushed it off…” she explains. But the spot was still concerning her 5-6 months later, so she went back and the biopsy showed basal cell carcinoma. That’s when she was directed to Ada West Dermatology and one of Idahos’ best Mohs Surgeons, Ryan Thorpe, MD, FAAD.

Dr. Thorpe spent 8 hours in surgery to eradicate the cancer on Abigail’s nose and now, 7 months later, she’s fully healed and you’d never know she had a significant section section of the skin off her nose removed. We applaud Abigail for trusting her gut and getting the spot on her nose checked as well as for wearing hats and sunscreen everyday!! Because skin cancer on the face is the last place anyone wants scarring, disfigurement or recurrence, a skilled Mohs surgeon with experience and high level training is imperative.